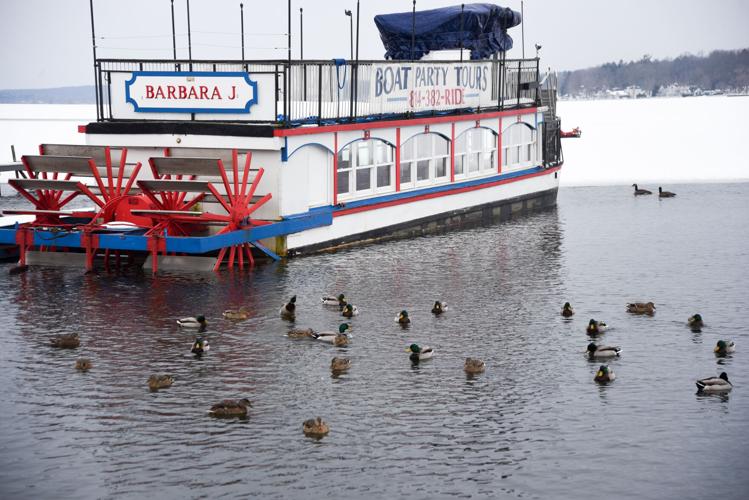 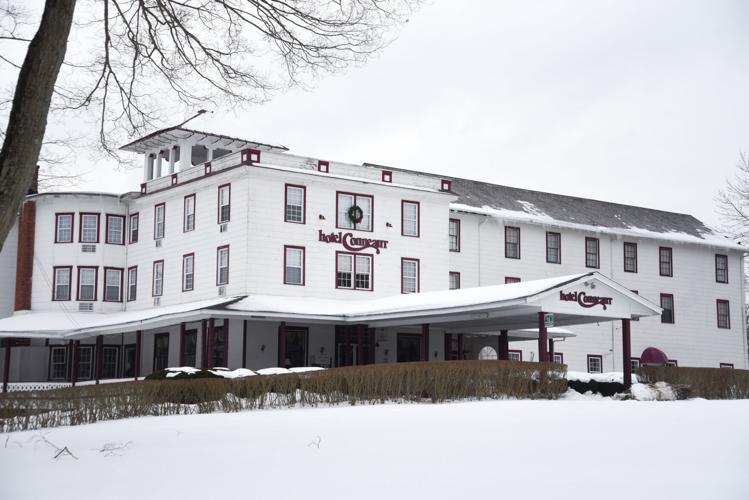 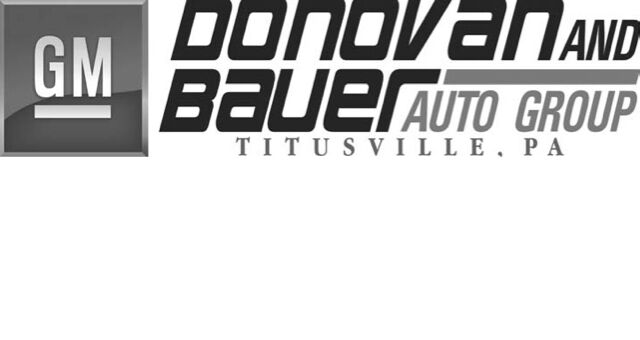 • History: What has become the borough of Conneaut Lake was founded in 1793 by Abner Evans, who began a gristmill. The community became Evansburg in 1796.

In 1892, the borough was renamed Conneaut Lake to reflect what residents had been using to describe the town next to the lake.

Conneaut Lake was the original home of what is now world-famous Channellock Inc., the maker of tongue-and-groove pliers and other tools. George B. DeArment, a blacksmith, began hand-forging farrier’s tools in 1886 and then would sell them from town to town out of a wagon.

• Notable people: Brothers Darryl Jones, a former outfielder with the New York Yankees, and Lynn Jones, a former outfielder with the Detroit Tigers and Kansas City Royals. Both grew up in nearby Harmonsburg. Don Weyel Sr. was a basketball and volleyball coach for boys and girls and baseball for boys. He is the first Pennsylvania coach to win a state basketball championship with both a boys’ and a girls’ varsity team.

• Attractions: Conneaut Lake. The largest natural lake in Pennsylvania, formed about 12,000 years ago as glacial ice receded. The name Conneaut comes from the native Seneca nation and means “snow waters. The lake is 3 miles long and 1 mile across with depth up to 90 feet. The lake is home to swimming, fishing and boating.

Conneaut Lake Park. The amusement park’s roots go back to 1892 when it opened as Exposition Park, a fairgrounds and exposition area. Mechanical rides started to be added in 1899 along with a midway. It was renamed Conneaut Lake Park in 1920 as more rides and attractions were added.

Have you driven out of your way to find cheaper gas?