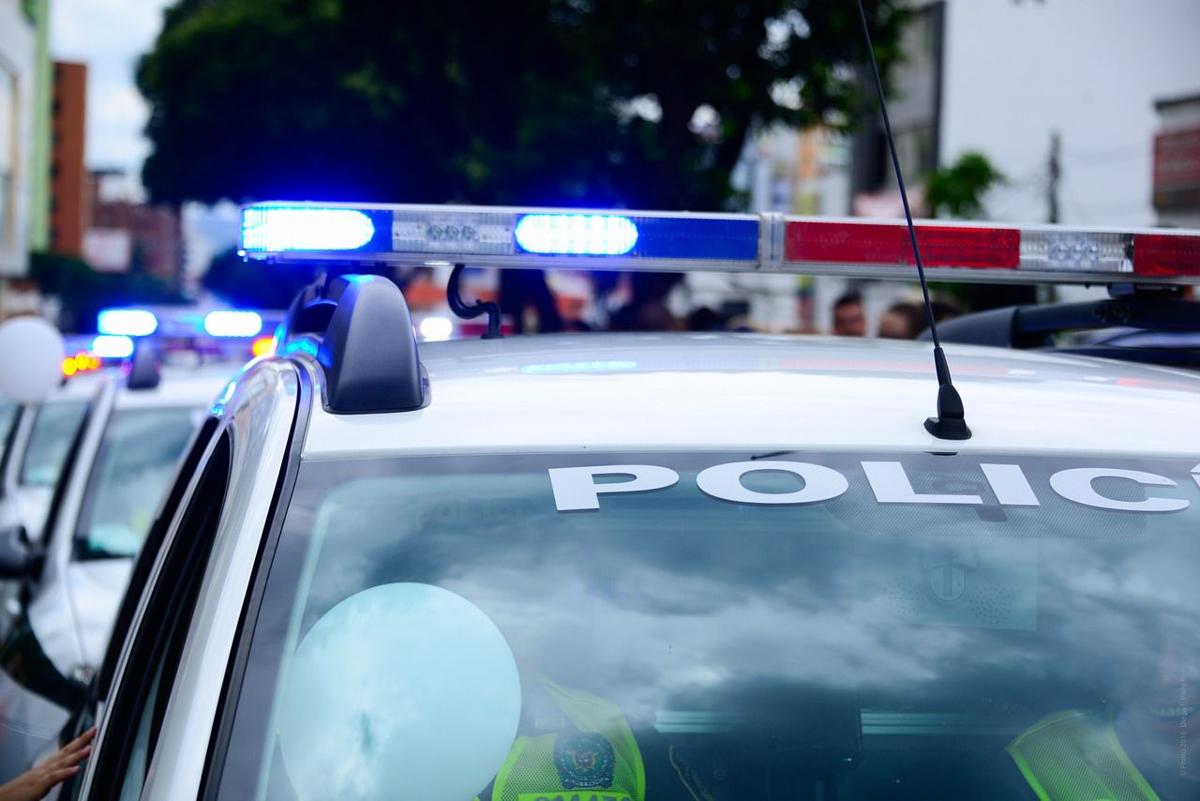 MERCER — An inmate at the State Correctional Institution at Mercer was found strangled in his cell Monday night with victim’s cellmate expected to be charged with homicide, according to Pennsylvania State Police at Mercer.

Darl James Heverly Jr., 35, will be arraigned this morning before District Judge Daniel W. Davis of Mercer on homicide for the death of Jason Albert Kelly, 35, state police said.

State police were called to the state prison at 8:50 p.m. Monday for the report of Kelly being found dead within his cell.

The investigation found Heverly, who was Kelly’s cellmate had used pieces of a torn bed sheet to strangle Kelly inside the cell, police said. The two men were being housed within the restricted housing unit at the prison, police said.

Police were assisted on the scene by SCI Mercer staff and the Mercer County Coroner's office, police said.

Pick up a copy of Wednesday’s print edition of The Meadville Tribune or check later with meadvilletribune.com for more details.