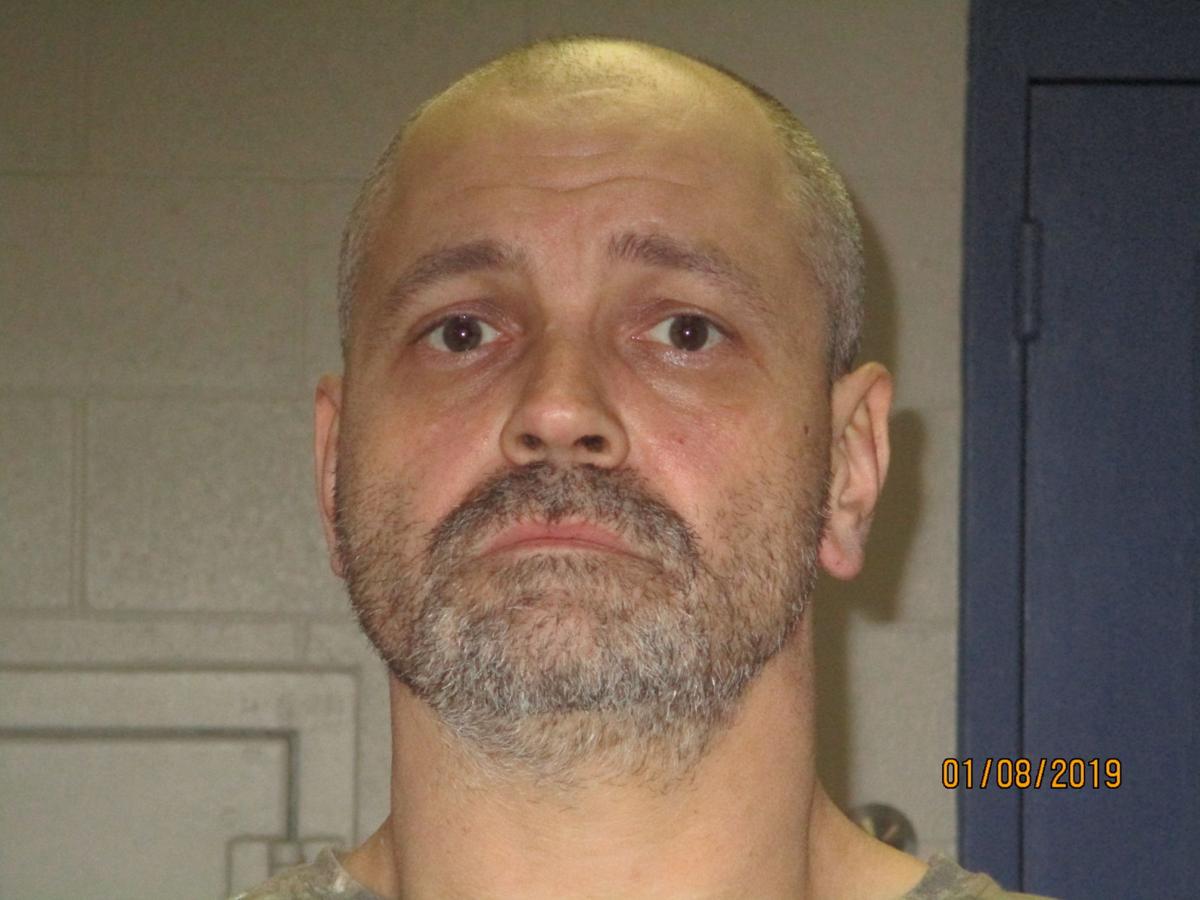 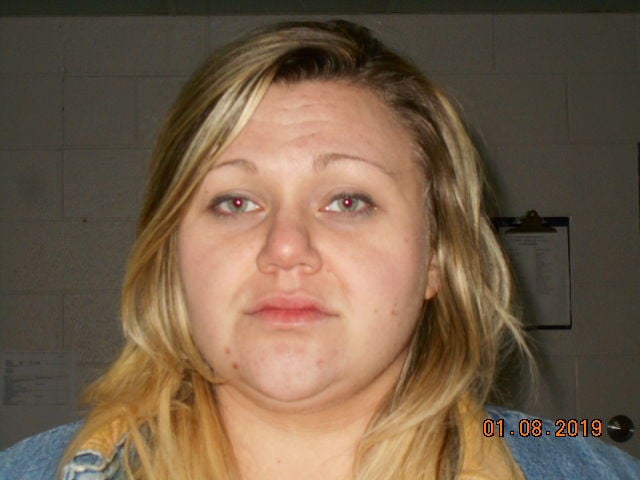 TITUSVILLE — A Pleasantville man and a Titusville woman are in Crawford County jail after a routine traffic stop early Tuesday led to the discovery of methamphetamine, marijuana, prescription drugs and various forms of drug paraphernalia.

Leo A. “Hoss” Hanlon Jr., 41, and Selena Nicole Barker, 28, were arrested after the vehicle Hanlon was driving was stopped for minor infractions at approximately 5 a.m., according to Titusville police. Hanlon and Barker were arraigned several hours later before Magisterial District Judge Amy Nicols on a single felony drug charge each.

Officers recognized Hanlon when he exited the vehicle following the traffic stop, according to a press release from Titusville Police Department. A check of Hanlon’s drivers license revealed that it was suspended and officers were also notified of two active warrants for Hanlon’s arrest from the Crawford County Sheriff’s Department and Nicols’ office.

As they spoke to passengers Barker and Clayton A. Roxberry, 26, of Grand Valley, officers noted the unmistakable odor of marijuana coming from within the vehicle, according to the press release. A subsequent search led to the discovery of 1.5 ounces of marijuana, 6 grams of methamphetamine and three types of prescription narcotics, according to police. Also found in the car were scales, empty baggies and other forms of drug paraphernalia.

Roxberry will face a misdemeanor drug charge, according to police.