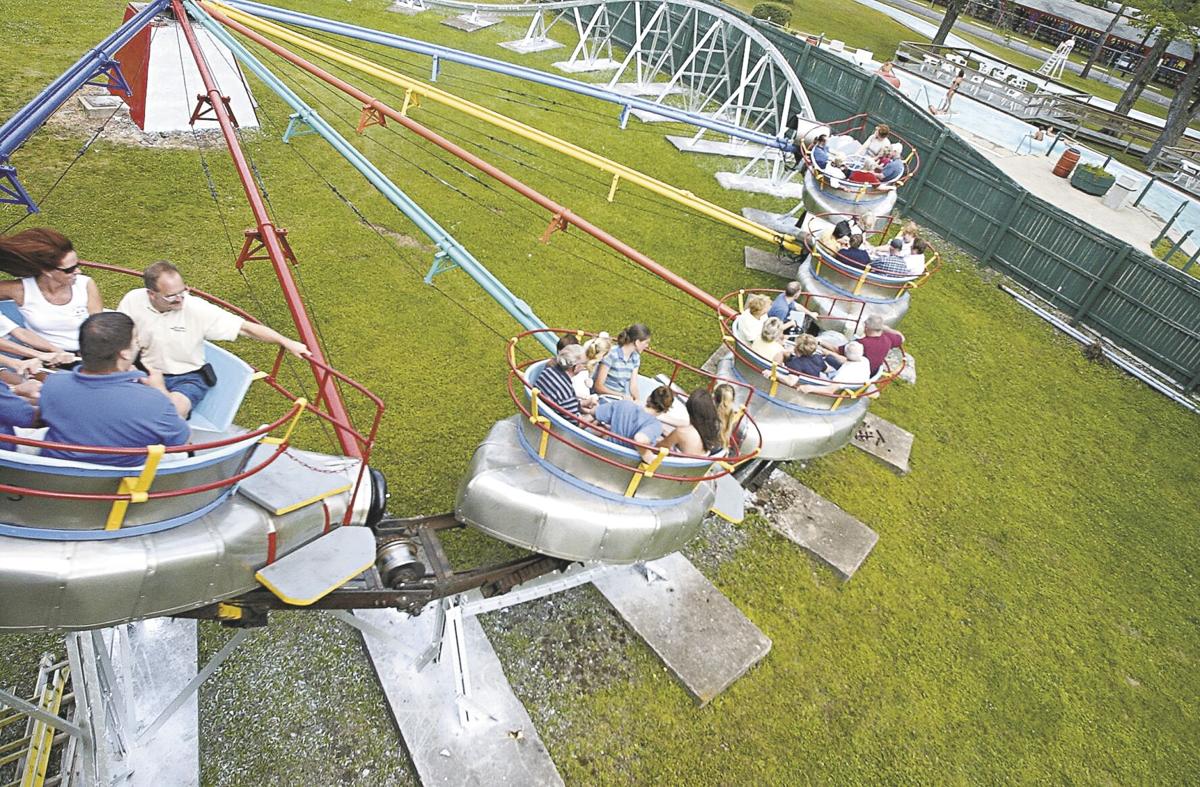 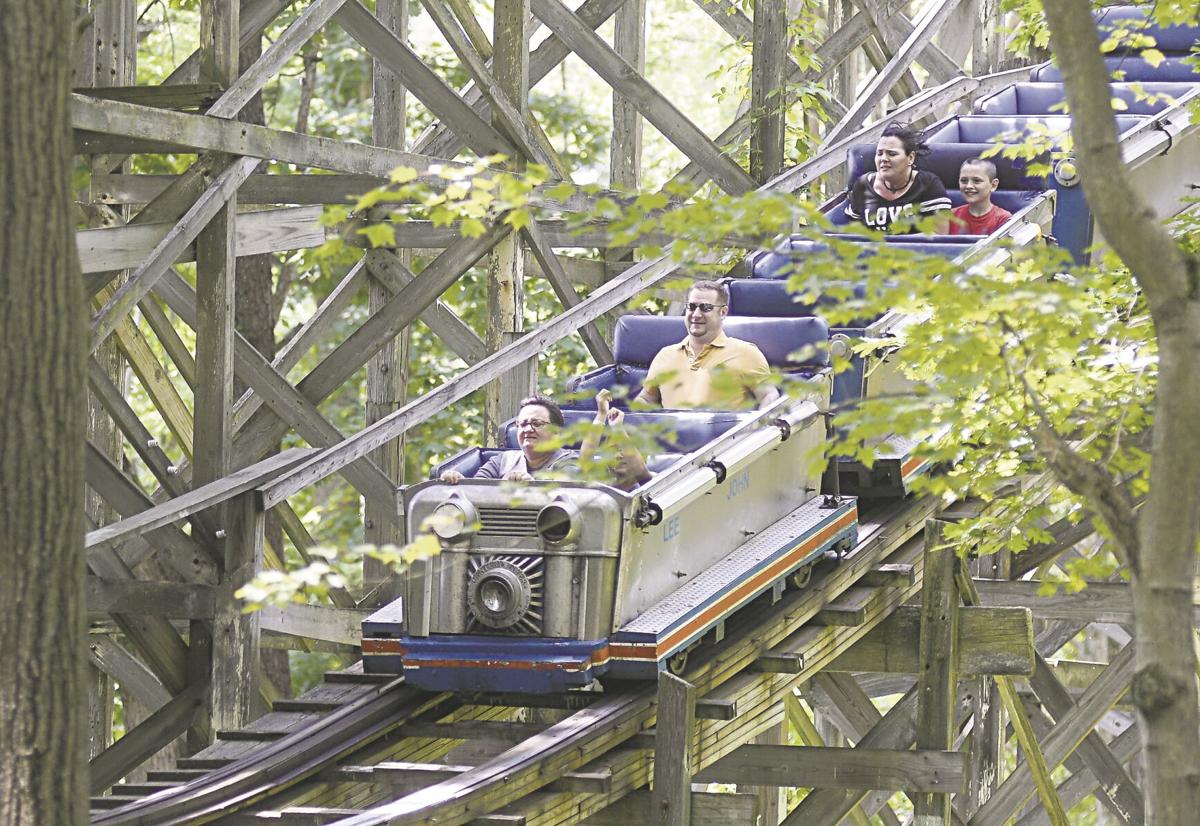 Two historic rides at Conneaut Lake Park are not scheduled to operate this season.

The Tumble Bug and the Blue Streak rollercoaster won't be in operation, Todd Joseph of Keldon Holdings LLC, the park's new owner, told the Tribune on Thursday.

However, some of the park's other popular rides, like The Devil's Den and the carousel, are expected to be open to park-goers, Joseph said.

Keldon Holdings purchased the amusement park and its assets for $1.2 million in U.S. Bankruptcy Court for the Western District of Pennsylvania on March 2. No opening date for the 2021 season has been set.

A brief posting on the park's Facebook page Thursday said the Tumble Bug "needs a lot of repairs to ensure its safety. This will take some time. We do intend to keep it and have it up and running next year."

The post said the park also intends to keep The Devil’s Den and its carousel.

"Our goal is not to demolish the history of the park, but rather to find the ideal balance of old and new," the post said. "Above all else, the safety of our children and yours is our highest priority!"

"Tumble Bug is being put in storage for repair," Joseph said in a text to the Tribune. Plans call for the Bug to return for the 2022 season.

The Tumble Bug, which dates from 1925, is a circular, low-to-the-ground rollercoaster. Riders sit in round, bug-shaped metal cars that have two glowing eyes on the front of each car. The cars ride a track that is 100 feet in diameter. The track has changes in elevation and the cars are each attached to a rod on a central pivot point. The cars are connected and are propelled around the track via motors between each cars. Riders inside the car slide around as they try to hang onto circular rails at the center of the cars.

The Tumble Bug is one of only two such rides still operating, with the other located at Kennywood amusement park near Pittsburgh.

The Blue Streak dates from the park's 1938 season. It's the 17th-oldest wooden roller coaster in the United States and is one of two shallow coasters designed by Ed Vettel that are still operating.

However, the park's Devil's Den ride and its carousel "will be up and running this year," Joseph said.

The Devil's Den is a "dark ride" as it's mostly an indoor ride that operates like a rollercoaster. Each car gets pulled up a lift hill by a chain, swings outside for a moment and turns back inside. The chain then releases the ride car and gravity takes over — plunging the car into the darkness and monsters of the den. There are no motors or brakes on the cars to control the speed.

The ride, built in 1968, is one of only two Pretzel Amusement Co. gravity dark rides still in operation.

Conneaut Lake Park's carousel dates to 1905 and includes 23 jumping horses, 13 standing horses, 12 menagerie animals — one goat, one hippocampus or seahorse, three bears, two cats, one giraffe, three rabbits and one llama — and two chariots, according to the National Carousel Association.

Conneaut Lake Park also is planning on opening its Kiddieland and water park for the 2021 season.