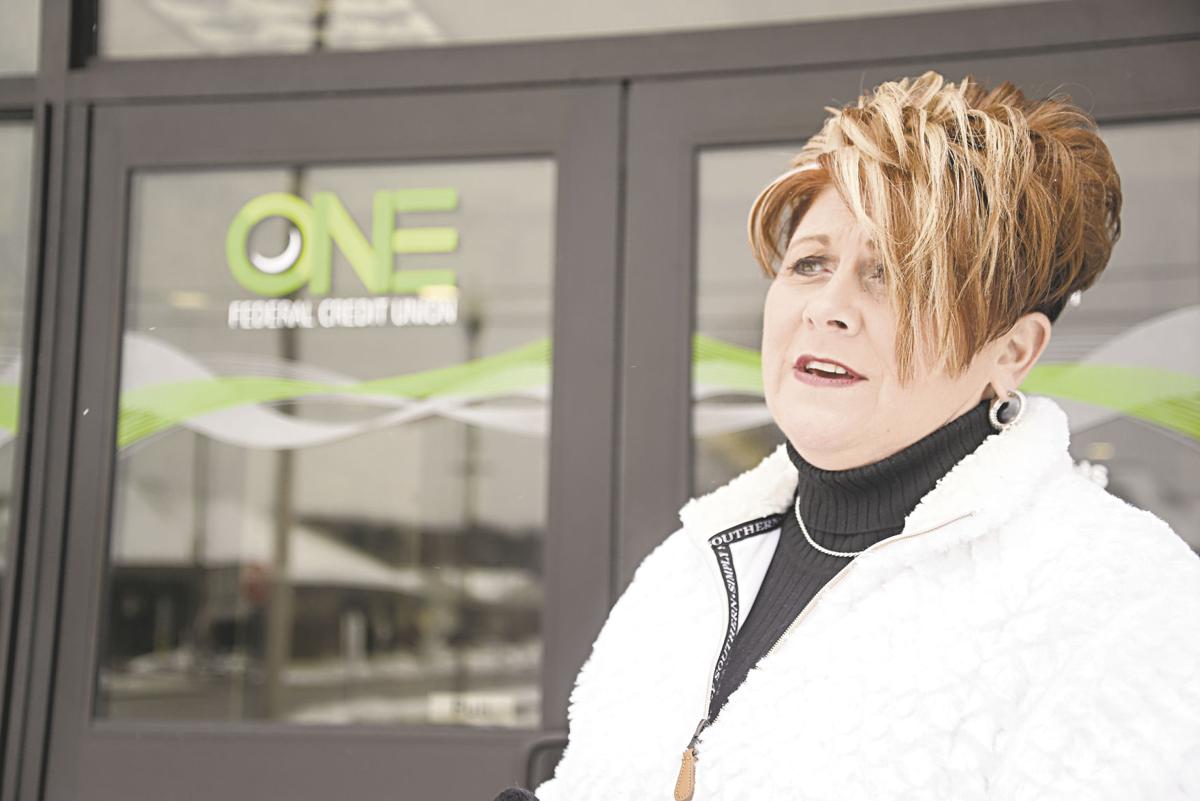 Heather Clancy-Young, CEO of ONE Federal Credit Union, talks about moving to a new location on Park Avenue. 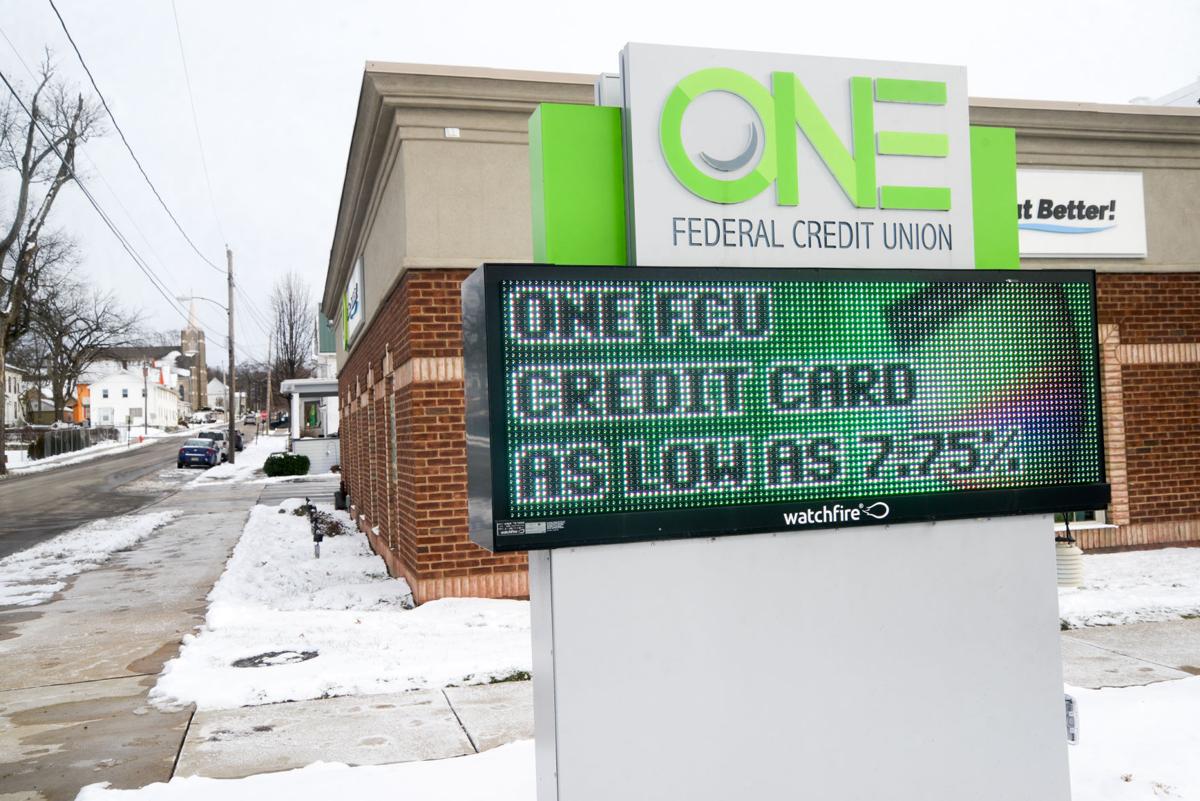 The electronic message center in front of ONE Federal Credit Union needs approval to be moved to a new location on Park Avenue. The new location is settled in Meadville's historic district, where message signs are not allowed.

A Meadville financial institution is expanding its presence in the city and renovating the vacant former location of another bank in the process.

ONE Federal Credit Union purchased the former PNC Bank location at 868 Park Ave. in April 2018 and will open its new location there in the spring.

“We are currently renovating that facility to open April 6,” said Heather Clancy-Young, CEO of ONE Federal Credit Union. “Anything our members currently do inside (the Arch Street location), they will be able to do at the new location.”

ONE will maintain its presence at 300 Arch St. in addition to the new location, according to Clancy-Young. Drive-thru and ATM services as well as the credit union’s executive department will remain at the Arch Street building. The walk-up tellers and services for loans, new accounts and commercial accounts will move to the Park Avenue building.

The new location will also be the first ONE branch to offer Saturday hours, Clancy-Young said, with walk-in only services from 9 a.m. to noon.

An existing Meadville-area business will occupy the vacated part of the Arch Street location along with the remaining credit union offices, according to Clancy-Young, who declined to identify the new tenant.

The expansion is expected to bring more visibility and continues more than a decade of growth that began to snowball soon after the 2008 financial crisis, according to Dan Crandall, who chairs the board that oversees the credit union.

“For us, it was a good economic move. We were able to get that building for what we thought was an attractive price,” Crandall said. “Sometimes I think people forgot about us over on Arch Street. This gives us more visibility.”

The credit union paid $300,000 for the property, according to online county records.

Renovation of the Park Avenue building began in earnest in October when the building’s exterior was painted, Clancy-Young said. Before work moved inside, the existing drive-thru structure at the rear of the building was removed to create additional space for parking. When complete, the location will have 19 spaces for customer parking. Employee parking will be off-site.

Three PNC Bank drive-thru ATMs remain in the parking lot located just west of the new ONE location. The lot with the ATMs has been owned by PNC since 1988, which previously leased the new ONE building.

While plans are set for nearly all of the details at the new location, from opening day and weekly hours to parking spots, one important element remains to be determined.

Clancy-Young hopes to relocate the credit union’s familiar electronic message center — also known as its fancy digital sign — from Arch Street to the Park Avenue location. The sign would go precisely where a PNC sign formerly stood, alongside Walnut Street at the northeast corner of the lot.

While the sign is permitted at the Arch Street location, the Park Avenue location falls in the city’s historic district, where such signs are permitted only by special exception.

Relocating the sign will be the topic of a Zoning Hearing Board meeting on Jan. 16. When Academy Theatre officials sought permission in July to incorporate electronic message centers in the theater’s new marquis, the variance request was denied.

Sign or no sign, the credit union is on quite a roll, according to Crandall, having grown to more than 12,000 customers.

“We’ve grown like crazy the past 10 to 15 years,” he said. Crandall credited the bank’s roll to customer dissatisfaction with large national bank chains in particular after the 2008 recession.

“You could hardly turn on the news without seeing how big banks weren’t consumer friendly,” Crandall said. “We’ve been growing since then. We try to provide good products, good services and not treat people like a number.”