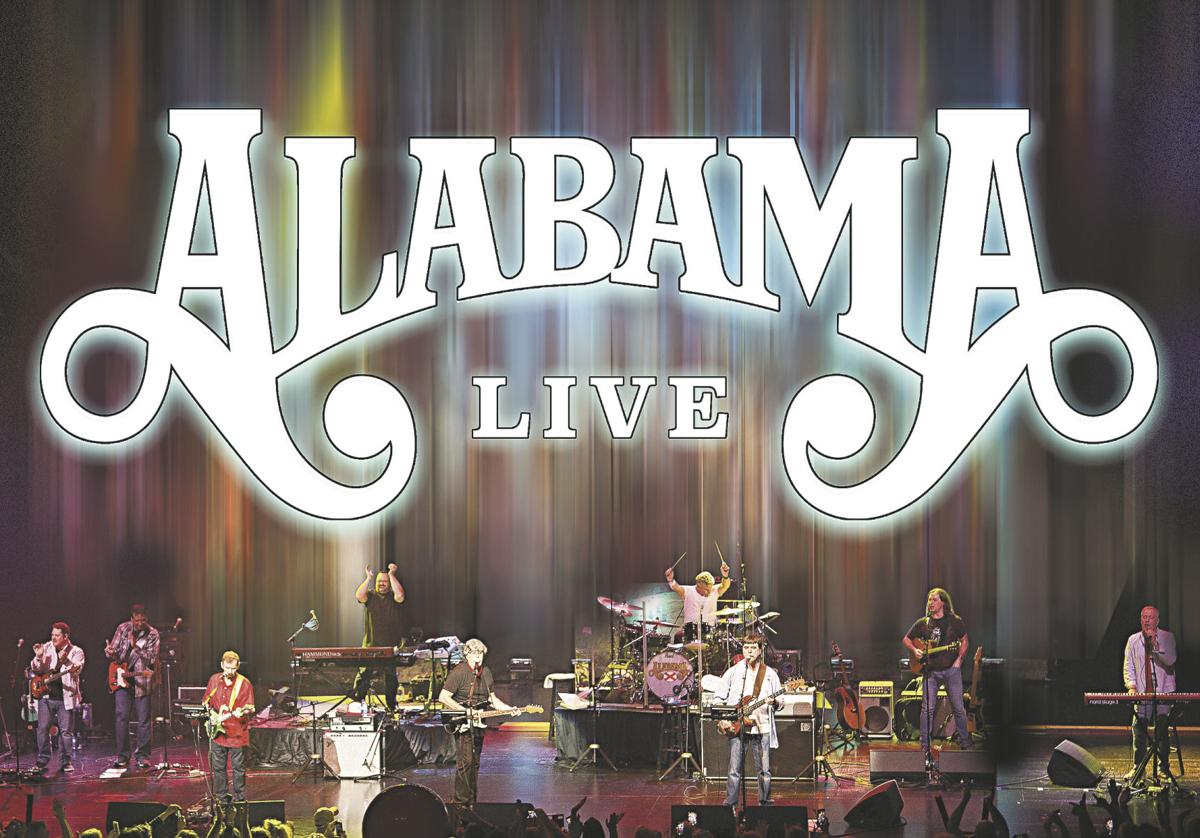 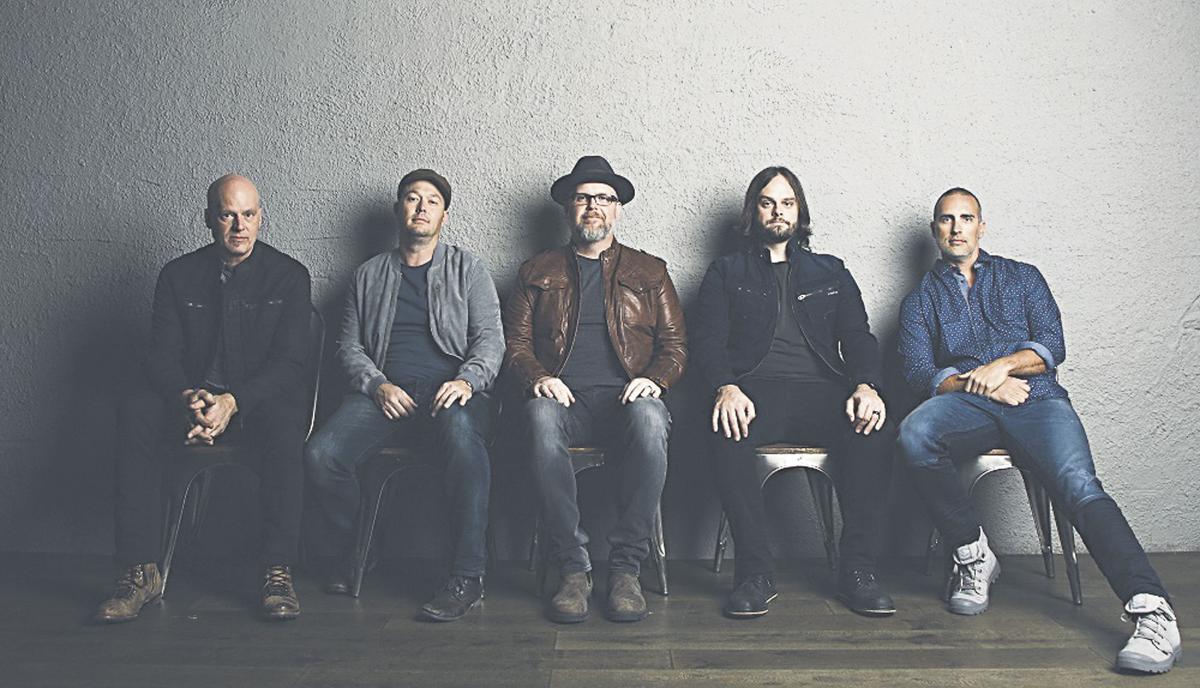 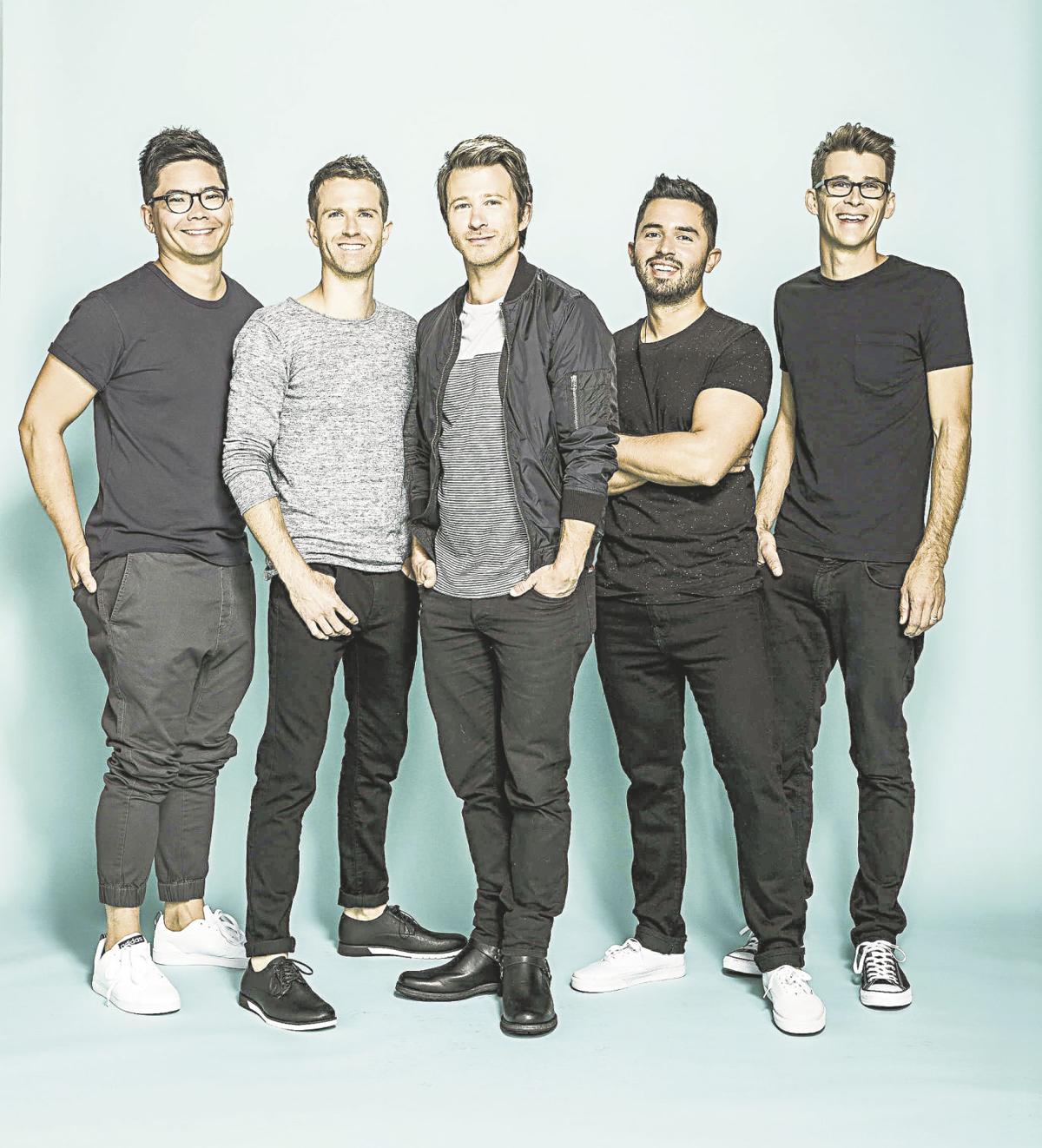 WEST MEAD TOWNSHIP — Two major concert nights — one country and one Christian — are set for the 2018 Crawford County Fair with the legendary country band Alabama and Christian bands MercyMe and Tenth Avenue North signed to perform.

Tickets for each of the concerts go on sale May 7. Tickets for Alabama are $50 to $60 each, and tickets for the MercyMe and Tenth Avenue North show are $27 to $37 each.

If concert tickets are purchased in advance of the concert, there will be no $8 gate admission fee, but the price will not include amusement rides. Ride bands are available for an additional $5 per person.

Bill Winters, county Fair Board president, said the board is glad to have landed top acts in their respective musical genres for this year's concerts.

This will be Alabama's third appearance at the Crawford County Fair, as the band returns after about two decades. The group performed at the fair in 1998 and 2000.

"We're excited," Winters said. "These bands are well received everywhere they play and they've got good followings. We're hoping we hit the jackpot with these shows in the Toyota Concert Series."

"The Fair Board did a fantastic job picking three bands ... that all audiences will definitely enjoy,” said Allison Palmiero Brady, president and general manager of Palmiero Toyota in Vernon Township.

The Toyota Concert Series has been sponsored by the Palmiero, Allegheny and Superior Toyota dealerships in northwestern Pennsylvania for more than 12 years.

Alabama, a member of the Country Music Hall of Fame, has charted 43 No. 1 singles during the band's four-decade career, including 21 No. 1 singles in a row. It's known for such hits as "The Closer You Get," "Love in the First Degree," "Tennessee River," "Mountain Music," "I'm in a Hurry (and I Don't Know Why)," "Dixieland Delight" and "Song of the South."

Alabama has 21 gold, platinum and multi-platinum albums in its career and was named the Recording Industry Association of America's Country Group of the Century.

Grammy nominated and platinum selling Christian band MercyMe is best known for its soulful single, "I Can Only Imagine," which topped Christian, pop and country charts.

The song also inspired the recent release of the movie, "I Can Only Imagine," based on the life of MercyMe frontman Bart Millard, who wrote the hit song. The band has earned more than 57 No. 1 multi-format radio singles.

How to get tickets