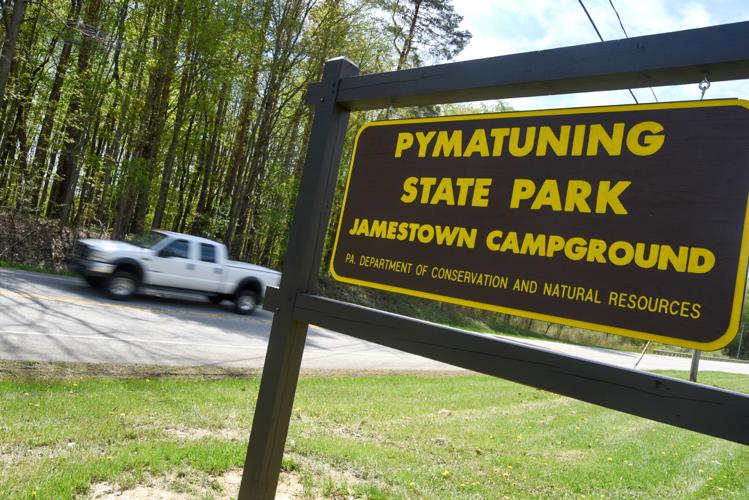 The Jamestown Campground at Pymatuning State Park will be opening to campers on Thursday. 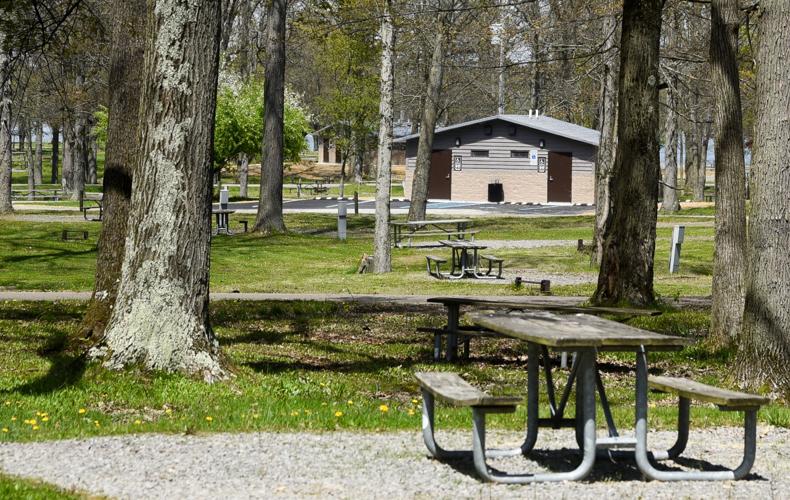 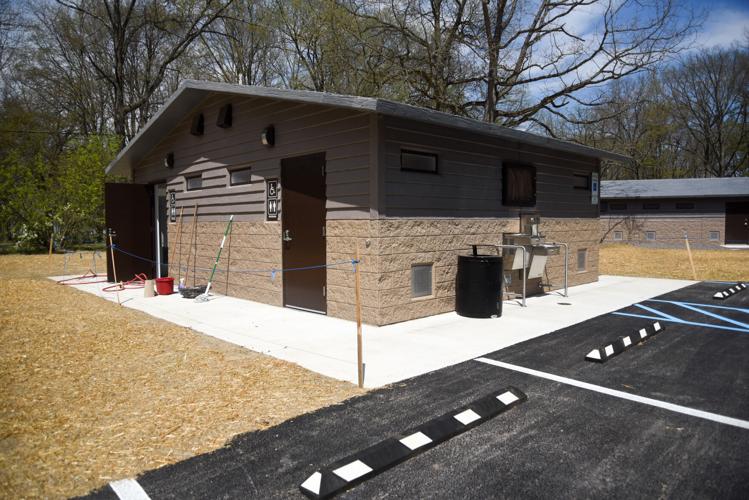 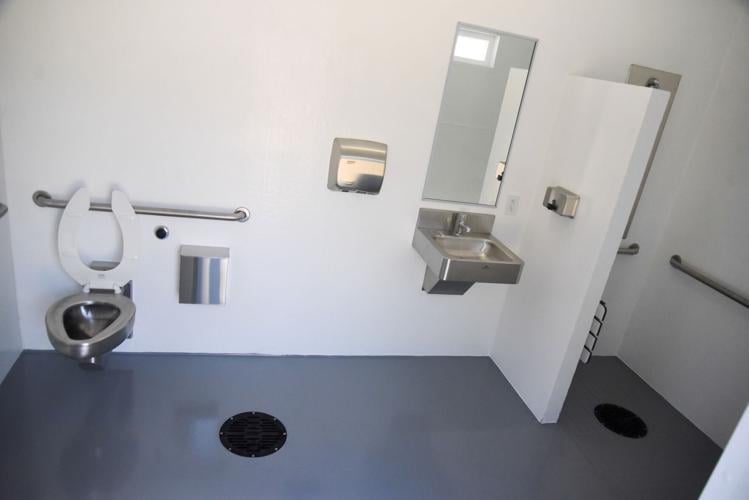 New stainless steel fixtures are a part of the recently rebuilt bathrooms at the Jamestown Campground.

The Jamestown Campground at Pymatuning State Park will be opening to campers on Thursday.

New stainless steel fixtures are a part of the recently rebuilt bathrooms at the Jamestown Campground.

JAMESTOWN — Pymatuning State Park is getting more camping space for 2022 as its Jamestown Campground reopens Thursday, according to Dan Bickel, the park’s superintendent.

“It’s opening a couple of weeks ahead of schedule,” he said of completion a multimillion-dollar revitalization project at the Jamestown Campground.

Reservations now are being accepted for the more than 300 spaces in the campground, Bickel said.

Last year, Jamestown Campground was shut down in two phases, closing completely by early August so work could start on a $3 million project to replace its six washhouse facilities and camp store.

The closure was a safety precaution due to large tri-axle dump trucks going in and out of the campground during the work which started late last summer.

But the closure during the 2021 camping season left the park with only Linesville Campground operating from early August through the end of October.

However, Bickel thinks campers using Jamestown Campground will like the change.

The six washhouses there were more than 50 years old and had cracked floors and bad roofs, Bickel said.

The six washhouses were torn down out and replaced with new precast-concrete buildings that have private unisex restroom facilities and are heated.

“It’s been a really good project,” Bickel said. “There are six restroom/shower buildings with a total of 27 showers and they’re handicapped-accessible. There’s now heat in the restrooms, which was a request from a lot of campers.”

Also, the camp store was replaced and now is an air-conditioned building, he said.

In addition to the buildings, the Jamestown Campground has a new outdoor basketball court, courtesy of donations from Friends of Pymatuning State Park, Bickel said.

With electricity rates scheduled to go up on Sept. 1, will you shop for a cheaper electric price or manage energy use to reduce your home’s electric costs?