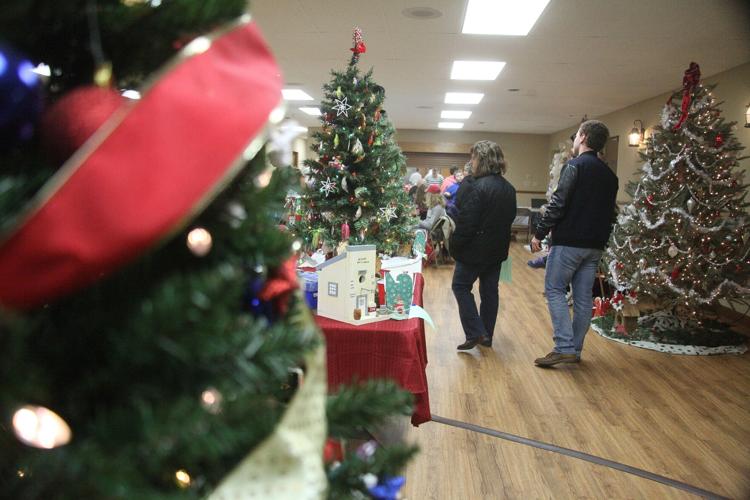 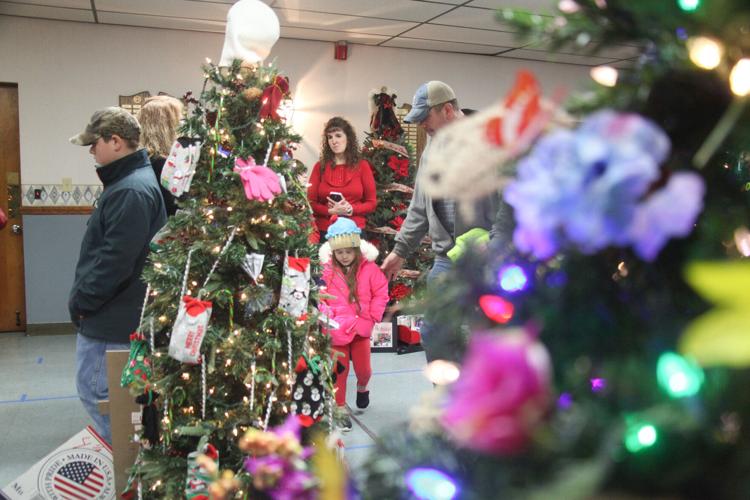 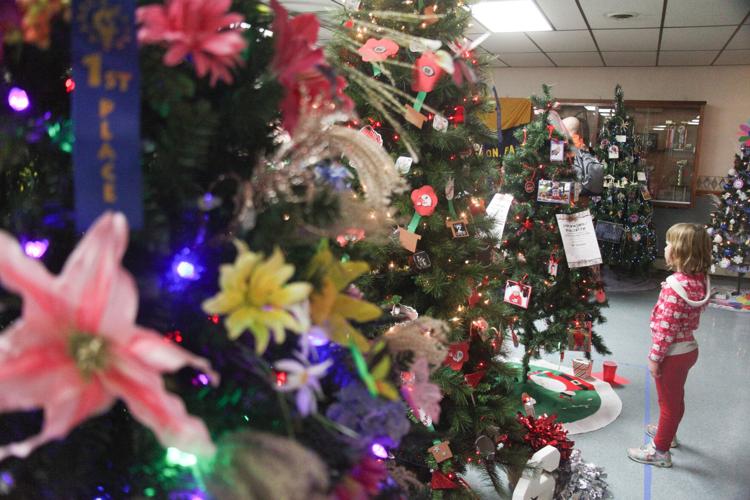 COCHRANTON — The Christmas spirit returns to Cochranton this weekend with its 2022 Christmas Tree Lane.

The three-day event on Friday, Saturday and Sunday is hosted at the Cochranton Volunteer Fire Department’s social hall on Adams Street, including a visit from Santa Claus on Saturday.

It’s a fundraiser for the Cochranton Community Fair Parade held during the fair in August.

This year’s Christmas Tree Lane theme is “Holiday Songs” with 16 full-sized trees registered for judging in the event, according to Rita Preston, secretary of the Cochranton Community Fair Parade Committee. Preston is one of about 12 volunteers who put the Christmas event together.

Members of the public get a chance to vote for their favorite tree while helping out the parade.

Admission to the event gets a person one vote, but visitors are encouraged to “stuff the ballot boxes” by donating additional funds toward their favorite tree, Preston said.

The People’s Choice Award is the one-vote-per-admission award while the Reindeer Red Nose Award goes to tree that collects the most additional funds, according to Preston. Both awards will be announced at the close of the event on Sunday.

There will be a few miniature trees on display as well, along with some arts and craft vendors, she said.

The kitchen at the fire hall also will be open all three days during the event, offering up a variety of sandwiches, soups and desserts.

Santa Claus is set to arrive by fire truck at noon Saturday and be on hand until about 1 p.m. There’s no fee for those just seeing Santa during his short Saturday stopover before heading back to the North Pole, Preston said.

“The community just really does come together for this,” Preston said.

“We usually have several hundred visitors, but, since the pandemic, our numbers have fluctuated greatly,” she said. “We are hoping to rebuild our popular base this year and in the coming years.”

Weather plays a huge factor, too.

“We always get a better turnout when there’s a bit of snow,” she said. “Pretty sparkly snow puts the community in the holiday spirit.”

Cochranton Christmas Tree Lane hours are Friday and Saturday from 10 a.m. to 6 p.m.; and Sunday 10 a.m. to 4 p.m. at Cochranton Volunteer Fire Department on Adams Street.